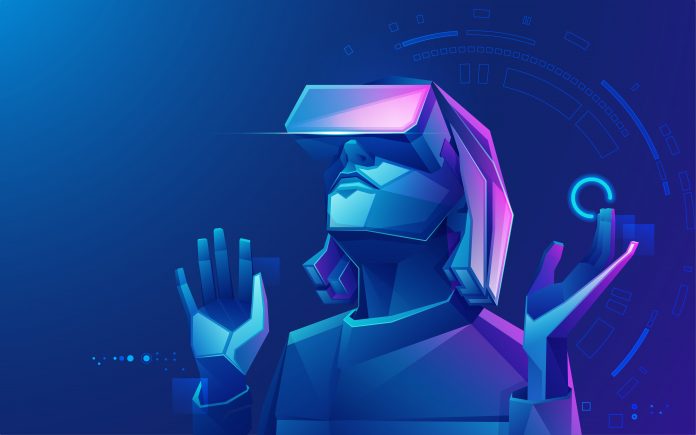 With the release of Open Brush 1.0, Icosa Gallery has taken virtual reality sketching to a whole new level. Now you can draw in 3D space with your Oculus Quest or SteamVR compatible headset and have those creations beamed directly onto any monitor for instant viewing.

The new software is a derivative made from the formerly Google-developed Tilt Brush which has been available for Oculus Quest and SteamVR compatible headsets. It unofficially continues where they left off, developing it further than what had been advertised when this product was no longer being sold as commercialized goods.

Open Brush is like the original app, but with more options. It allows you to paint in virtual reality and control your stroke form by curving or lathing it while using 3D geometric shapes like straight lines for sketching out objects.

With Open Brush, you can create 3D sketches that are rendered as videos and uploaded to YouTube. The app also has dedicated tools for Blender or Maya so your concepts don’t get lost in software.

Open Brush 1.0 is available for free on Windows, Linux and macOS although users still have to pay for compiled binaries . A new beta version 1.1. of OpenBrush with features such as layer support will be released soon.