NVIDIA Bites Back At Its Recent CyberAttack Hackers 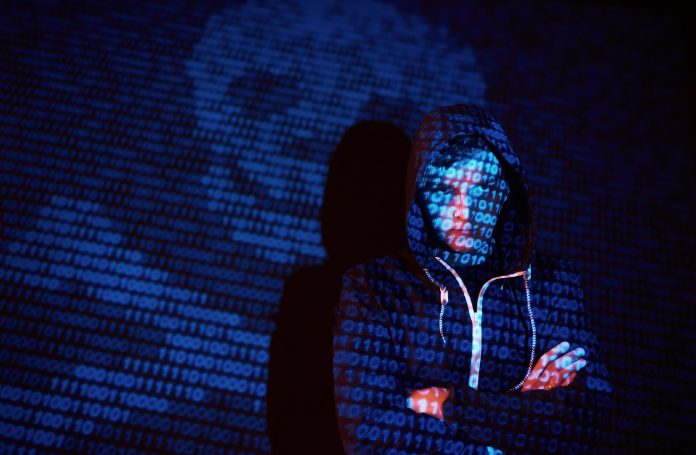 The recent cyberattacks on Nvidia may have been carried out by the South American hacker group Lapsus$. Vx-underground is reporting that Nvidia has retaliated by sneaking back into the hacker’s system and encrypting all of its stolen data.

With a market cap near 600 billion dollars, Nvidia is the most valuable chipmaker in America. It specializes in producing graphics processing units (GPU) for video game playing and advanced computer simulations to enhance user experience

The LAPSU$ hacker group in South America has illegally tapped into Nvidia’s mailing server and installed malware on the software distribution system. Last week, Lapsus$ announced that it had stolen 1 TB of Nvidia data and threatened to leak sensitive information about employees. The group also shared some screenshots as proof but they weren’t definitive; we may never know if this was true or not- there could be any number of reasons why these posts went up.

With the recent increase in ransomware attacks, it seems that Nvidia has identified these hackers. According to Vx-underground’s Twitter post and backed by screenshots they encrypted their system after being infected with malware for-profit motives which led them to theft data.