HomeUnicornsAppleApple May Let You Live in The Metaverse Through Its Virtual Reality... 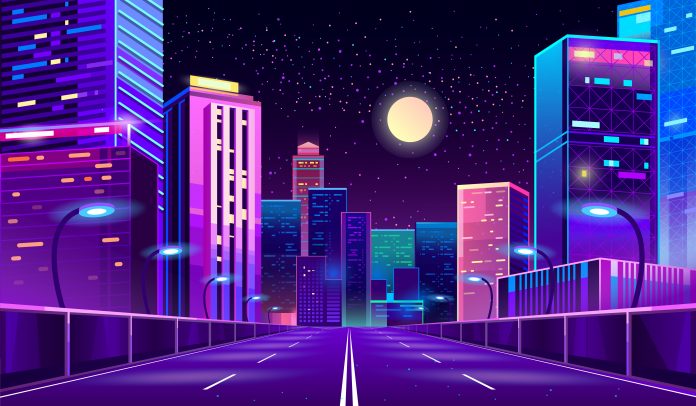 Imagine a world where you can wear virtual reality contact lenses and experience life as if your eyes were actually in the metaverse. A recent report from Apple leak site Macrumors claims that APPLE is developing this exciting new piece of technology that would allow users to live digitally through their eyewear.

The ‘Apple Lens,’ as it has been called is expected to work in tangent with the iPhone and Apple Glass. This new technology would integrate virtual reality into someone’s daily life likely using an internally developed at Apple called ‘realityOS’.

As per Macrumors report: Apple analyst Ming-Chi Kuo predicted last year that Apple might release its virtual reality ‘contacts’ sometime in the 2030s. Kuo added that the lenses will take technology products from an era of “visible computing” to “invisible computing.”

Apple’s new contact lens project could provide a lightweight, wireless augmented reality experience without the need to wear glasses or headsets. For example, you might be able to view each store’s hours of operation while walking around in an outdoor shopping plaza with Apple Lenses.

If they work as predicted, these smart contact lenses could be a revolutionary new way to go about doing things. For example, instead of relying on an iPhone or 5G network, you would have access 24/7 without taking your phone out at all.

Kuo has a strong track record for accurately predicting what Apple is working on behind the scenes. Nevertheless, he says there’s no visibility currently so it’ll be some time before we know if this product will ever come out or not.